Trump Told Do Iran War Or Be Flushed Down Toilet! 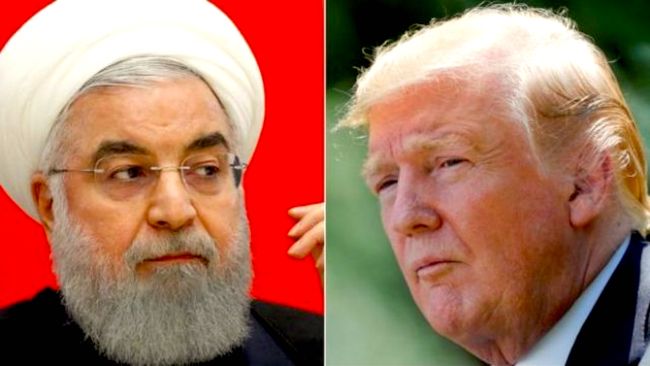 David Goldberg put out some new information regarding President Trump and the coming Iran War. Goldberg’s source in the past told him the US would use over 100 tactical nukes on Iran and an initial force of 120,000 US Troops. The New York Times reported this exact same 120,000 number of troops leaked to them a month later!  Clearly Goldberg has some real White house sources but what he says in this broadcast is not good at all!

I’ve been noticing this for a while now – Trump does things exactly opposite of what he said before he was President. Like when he said “I Love WikiLeaks” but now says “He never got into Wikileaks”. When he said we need to stop these stupid wars that could have been used to rebuild EVERYTHING in our country and now says he will destroy Iran if they threaten us. I believe Trump is a good man and I will support him always but I can only conclude that Trump is being blackmailed to do things he doesn’t want to do.

Cor Hendriks – The Macaws (29): The Anzu bird http://robscholtemuseum.nl/cor-hendriks-the-macaws-29-the-anzu-bird/ via @rsmuseum