The macabre historical item is expected to fetch as much as $ 67,000.

Assuming you wanted it, how much would you pay to own the gun that celebrated painter Vincent van Gogh (http://www.artnet.com/artists/vincent-van-gogh/) used to shoot himself in July 1890?

Someone will likely answer this question on June 19 in Paris when the revolver goes up for sale with AuctionArt, which had dubbed it the “most famous weapon in art history.” The grim historical artifact is expected to fetch as much as € 60,000 ($ 67,000) and is being sold by the family of a local innkeeper in the village of Auvers-sur-Oise, where Van Gogh spent the final months of his life.

The troubled artist is thought to have borrowed the gun from the innkeeper before walking out to the field where he shot himself. Although the wounded painter returned to his accommodations that night, he passed away 36 hours later from his injuries.

The innkeeper’s family is selling the 7 mm Lefaucheux revolver after it was returned to them by a farmer, who found it in a field in 1965. The object, which has never been up for sale before, has been exhibited at the Van Gogh Museum in Amsterdam, and the auction house says that scientific tests indicate the weapon was used around 1890 before laying on the ground for decades. 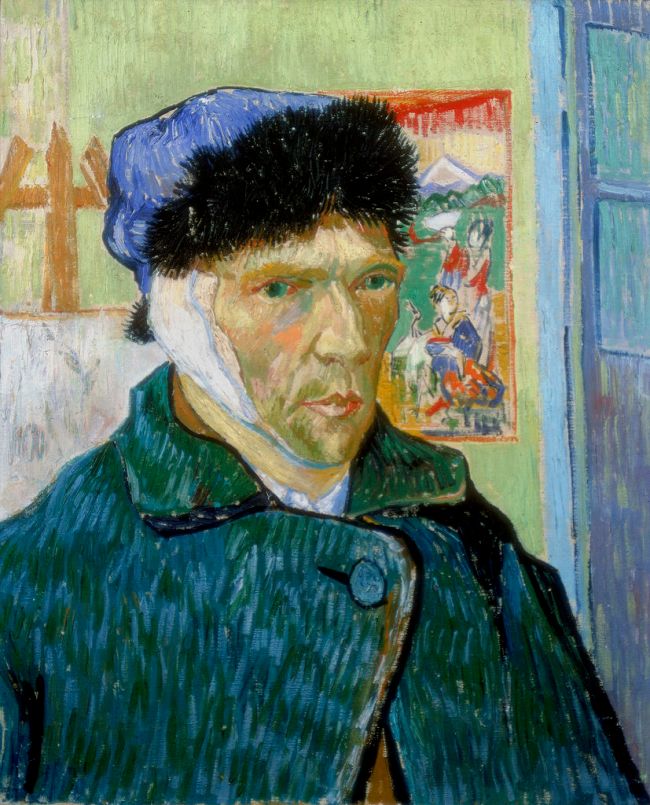 It is widely accepted by art historians that the Dutch painter killed himself with the gun. After all, he was no stranger to self-harm, having infamously removed his own ear in 1888.

Recently, however, speculation that he was actually killed accidentally by two boys playing with the gun have been fueled by the artist Julian Schnabel (http://www.artnet.com/artists/julian-schnabel/) and the screenwriter of Schnabel’s Van Gogh biopic At Eternity’s Gate. The pair believe that the number of paintings the artist produced in his final months does not match up to someone who was suicidally depressed, and their film shows this alternative ending to the troubled artist’s storied career.

But the auction house dismisses this suggestion. “The new theory about the killing is based on testimonies given several years after Van Gogh’s death,” the AuctionArt spokesperson says. “It has been deeply criticized by all the Van Gogh specialists, among them the Van Gogh Museum and Alain Rohan, who wrote a book about the gun.”