Studio 54 | Behind The Scenes (Documentary)

Studio 54: In the late 1970s, at the peak of the disco dancing and music trend, the building was renamed after its location, and became a world-famous nightclub and discotheque. The nightclub founders spent hundreds of thousands of dollars on professional lighting design, and kept many of the former TV and theatrical sets, in the process creating a unique dance club that became famous for its celebrity guest lists, restrictive (and subjective) entry policies (based on one’s appearance and style), and open club drug use.

Studio 54 founder: “I never saw Donald Trump dance… He was a serious guy” 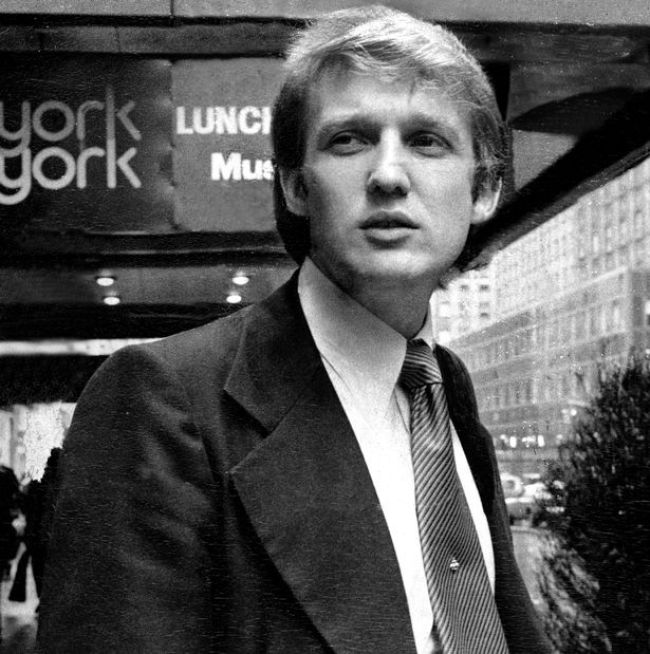 Donald Trump in front of Studio 54

So he wasn’t partying with Mick Jagger and Grace Jones?

Studio 54 founder: “I never saw Donald Trump dance… He was a serious guy.”

As Studio 54 was a major hotspot during the late 70s and 80s in NYC, it’s common knowledge that many celebrities would frequent the venue for a night out. Now the Studio 54 founder Ian Schrager has revealed more about what it was like during the club’s heyday and addressed some of its patrons, including the current US President Donald Trump.

Last year news spread that Donald Trump attended parties at Studio 54 (https://mixmag.net/read/donald-trump-at-studio-54-he-was-not-there-for-the-drug-fueled-disco-deliria-news) on numerous occasions, but apparently “he was never on the dancefloor.” Schrager recently spoke to the Guardian (https://www.theguardian.com/music/2018/jan/16/how-we-made-studio-54-ian-schrager) to provide even more insight, stating that he was definitely not at the venue to dance like the other celebrities:

“Over the next few years, every celebrity or big shot came to Studio 54. But nobody pestered anyone for an autograph, so they could be themselves. Andy Warhol was shy and just liked to watch. Mick Jagger was the same as he was on stage and Diana Ross was an amazing dancer. I never saw Donald Trump dance, though. He was a serious guy.” 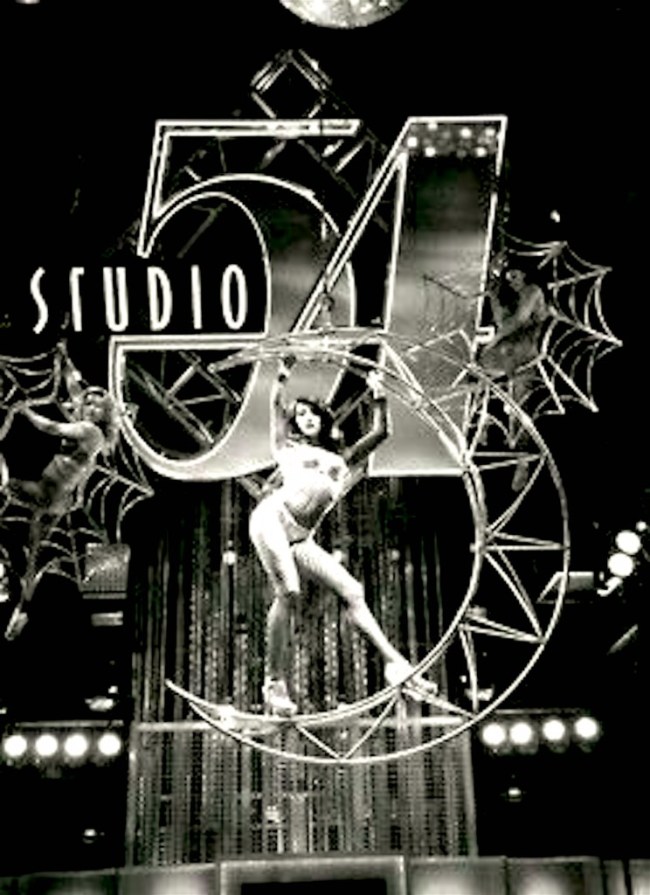